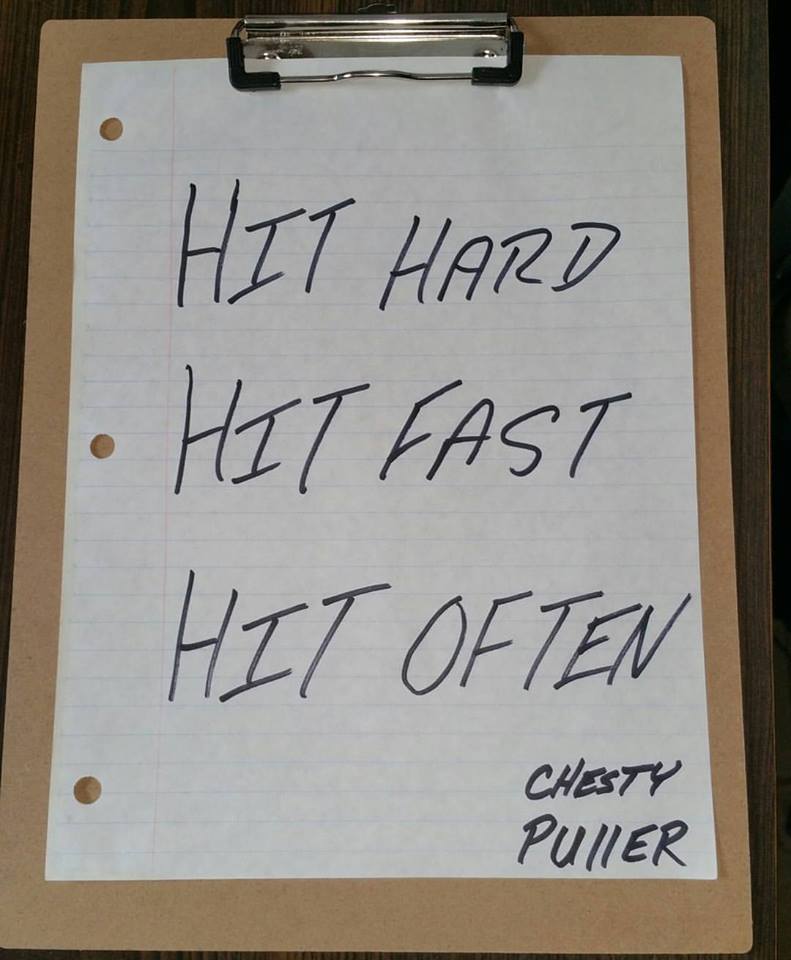 How long have you been training with us? 2 years

Why did you start? To get stronger

How did Boxing help you?

What is your goal here? I want to be a coach 1 day

What’s your favorite thing to do? The obstacle course & training with friends

What would you say to a friend who was thinking of joining Butch’s Boxing & MMA – but wasn’t sure? Don’t worry you won’t get beat up.

The loser Jon Jones failed for steroids, but they won’t say what type.

The same is true for Brock. 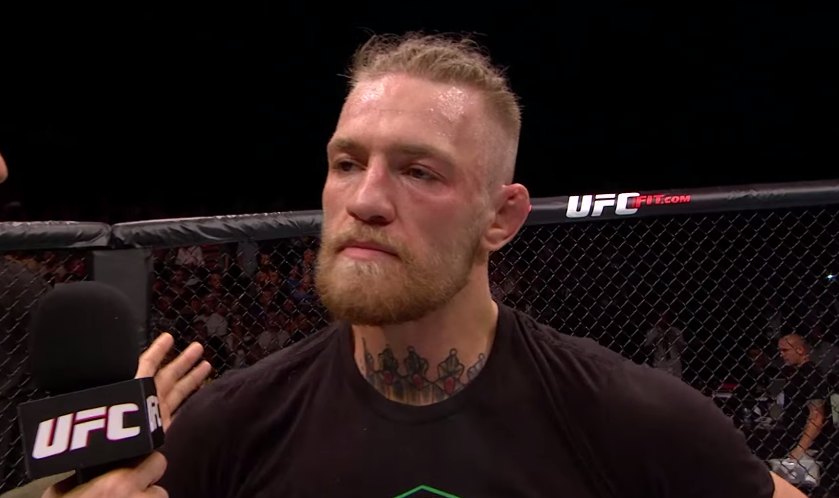 “I hear the boy (Mayweather) talking. The leak came out, it was him that leaked the rumor. I said, ‘He gets $100 million, I get $7 million. That’s a pay cut to me. I don’t take pay cuts. I thought boxing is where the money is at.’ The $7 million is absolutely laughable. He’s talking $100 million, I’m also talking $100 million. I’m 27 years of age and I’m just about halfway to a $100 million contract. At 27 years of age, Floyd Mayweather was on Oscar De La Hoya’s undercard. So, compare that. He needs me, I don’t need him. That’s the truth of it. Who else can he fight? He fights someone else in the boxing realm and all of a sudden the pay goes from $100 million to $15 million. So, he needs me. If he wants to talk, we can talk. But it’s me who is in control here.” 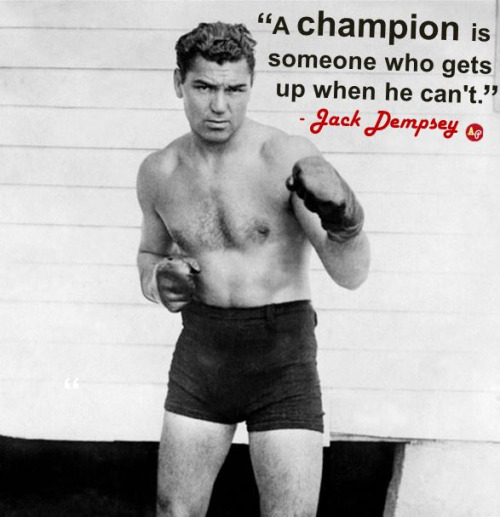 “They treat fighters like dogs to promote their events and make money. They only promote (Conor) McGregor, this piece of shit. And Ronda (Rousey) was created by the media. Cris destroys her. They should have signed Cris a long time ago. She’s the best in the world, there’s no one to beat her. She’s a warrior who never gives up, but these douchebags in the UFC spent years making fun of her. The UFC is full of douchebags. The way they treat fighters is ridiculous. I never wanted to fight in the UFC for any money. They are destroying the sport. Cris is by far the number one and there’s no one to beat her, but she didn’t have the opportunity to show that yet because the UFC has boycotted her. They want a pretty girl like Ronda, they don’t want real fighters. The UFC knows people would compare Ronda and Cris. They made Ronda become a star, and when she was finally tested she got beat up badly and gave up. Ronda is not a real fighter. A real fighter goes down but comes back. It’s easy to be a fighter when it’s all good.” 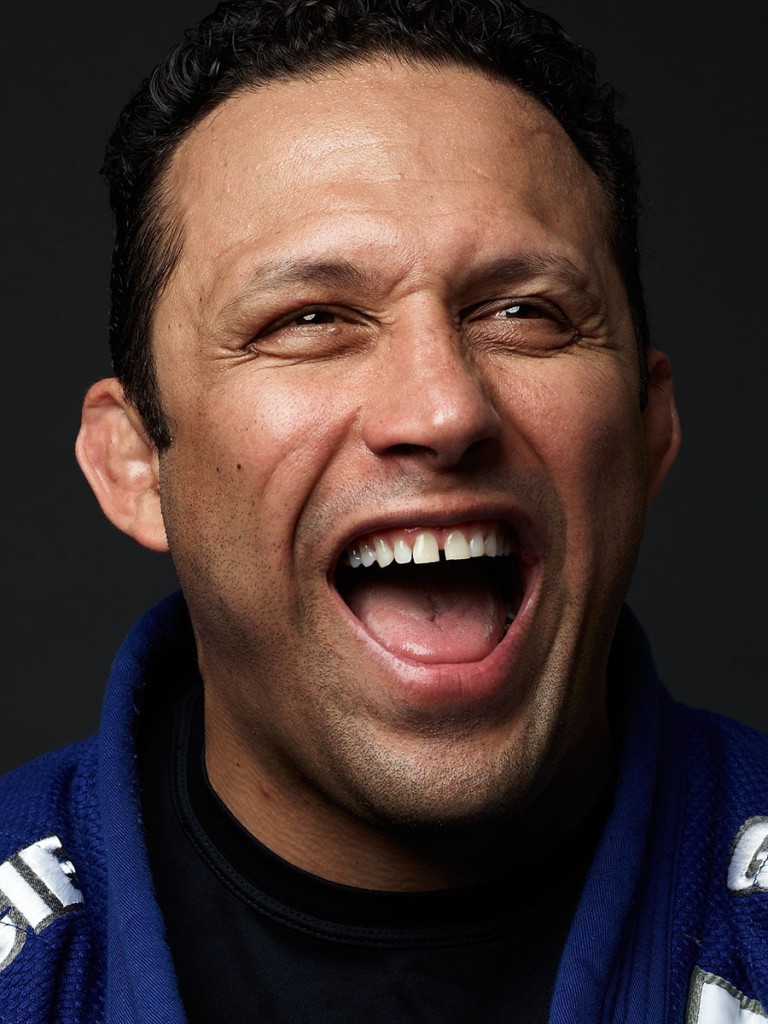 The more I train, the luckier I become.