According to KATC in Lafayette, Ann Marie Shelvin 44 is charged with encouraging and/or contributing to the delinquency of a child, 2 counts of intimidation & interference in school operations, and 1 count of malfeasance in office. Tracy Gallow 50, is charged with malfeasance in office, simple battery & intimidation, and interference in school operations.

Both women work at Washington Elementary School in Washington, a small town about 30 miles outside of Lafayette.

The Saint Landry Parish Sheriff’s Office stated the girl’s teacher Ann Marie Shelvin targeted the 11 year old victim in October of 2016, forcing her to fight with some of her classmates & refusing to help her with her school work if she didn’t fight.

KATC in Lafayette also reported that Shelvin threatened to fail 3 students if they did not fight the victim, Shelvin also told the 11 year-old victim to “go kill yourself”.

St. Landry Sheriff Bobby Guidroz told KATC in Lafayette that the girl’s parents handled the abuse correctly by reporting it to the school district, continuing to monitor the way their daughter was treated and reporting it to law enforcement when the bullying continued.

“Students should not have to attend school and be bullied, especially by teachers that are there for their education, guidance and safety,” Guidroz said 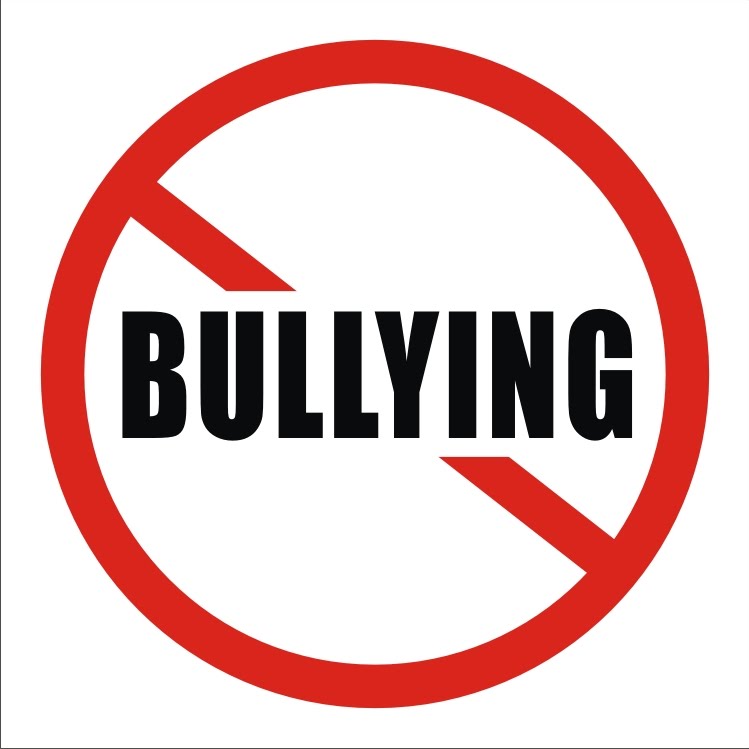